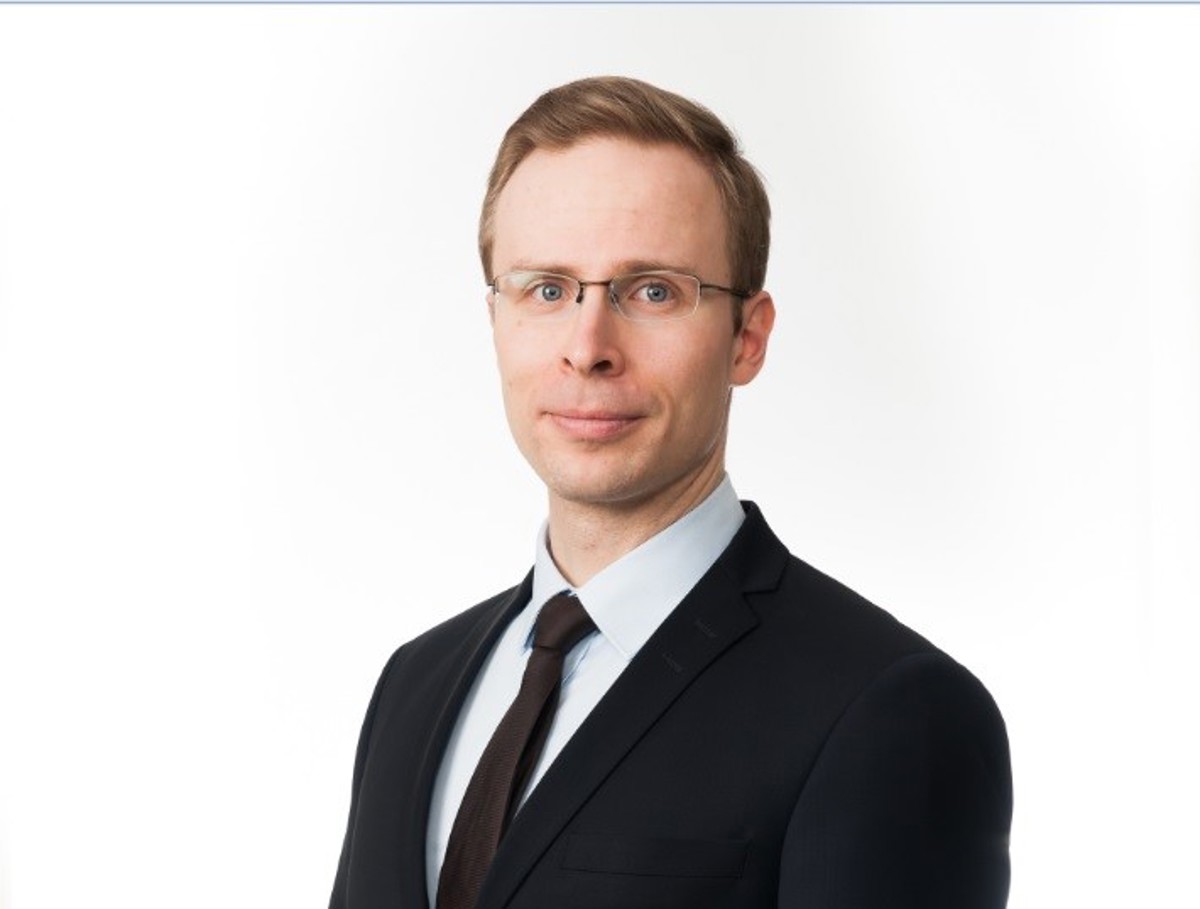 Sea-change in monetary policy will create waves on the markets

Sea-change in monetary policy will create waves on the markets

The financial markets have relied on accommodative monetary policy for many years. However, a fundamental change in policy is now looming.

Financial markets’ strong dependency on central bank policy, which began in the wake of the financial crisis, was amplified when economies felt the full force of the coronavirus pandemic last spring.

The crisis forced all major central banks to take unprecedented emergency measures. Global interest rates were reduced to all-time lows. At the same time, central banks injected stratospheric amounts of liquidity into markets to counteract the pandemic’s effects. In retrospect, it looks as though these measures helped to stabilise economies and rescued the markets.

The stock markets’ historically rapid and strong recovery from the plunge caused by the pandemic is thought to be largely due to the ripple effects of monetary policy. Investors have repeated the mantra, “Don’t take on the central banks”, to each other, which has been a trusty rule of thumb over the last decade.

Although the peak of the pandemic is behind us, global monetary policy remains extremely loose and expansionary. There are strong grounds for this. For example, US employment remains 8.2 million below the figure for February 2020, the euro zone’s economy is still 5.5.% smaller than on the eve of the pandemic, and central banks have been falling short of their inflation targets for years.

However, a fundamental shift in monetary policy can be seen on the horizon. The consumption bonanza of all time is in store this summer, thanks to rapid progress with coronavirus vaccinations, the re-opening of economies, and massive fiscal stimulus.

Recent signs of growing inflation may reflect a phenomenon that is not quite as temporary as central banks have implied. Growing demand and supply-chain challenges (such as the semiconductor shortage) may push up inflation in the longer term. If so, central banks will have to rethink the sustainability of their monetary policy.

In addition, risks to financial market stability have resurfaced – everyone has heard of the Reddit phenomenon and the stock-value swings of the GameStop short squeeze. Central banks are growing nervous about the long-term knock-on effects of the current euphoria on the markets.

A return to orthodox monetary policy is nevertheless inevitable

Signs of a sea-change in monetary policy can already be glimpsed around the world. For example, citing brighter economic prospects, the Bank of Canada reduced its bond purchasing programme in April. Norges Bank (Norway’s central bank) has already made hints about raising its benchmark interest rate sometime this year.

The Federal Reserve of the United States (easily the world’s most important central bank) has affirmed that the bank’s accommodative policy will continue and its Chair, Jerome Powell, has said that talk of normalising monetary policy is premature. However, we think that Powell will soon be forced to eat his words.

The idea of a return to conventional monetary policy will gain new momentum in the summer and early autumn, when central-bank hawks, who favour tighter monetary policy, awaken from their long slumber. Small and agile central banks will show the way, and large ones will soon follow suit.

Normalisation of monetary policy will have a major effect on market trends and all asset classes. Previous experience suggests that the markets are highly sensitive to changes in central bank policy, so prepare for turbulence.

Long-term interest rates will remain low by historical standards, even if central banks move towards tighter monetary policy. There will be no return to the interest rates of the 1990s, or even the early 2000s, for heavily indebted countries.

Stock markets have most food for thought

Stock markets are still haunted by the spectre of autumn 2018, when the Fed reduced its balance sheet and concerns about overly rapid monetary tightening led to a fall of almost 20% on the US stock market.

Central banks have learned from their mistakes and are trying to prepare the markets for monetary tightening, which should minimise turbulence in stock prices. However, there are no guarantees that this will succeed, particularly when high market value ratios are subjecting the markets to unpredictable short-term price swings.

Investors can take comfort in the fact that the approaching policy change reflects confidence in economic recovery and the longer-term stock market trend is largely based on economic and profit performance.

Longer periods of poor stock market performance tend to coincide with recessions, which are not in prospect. So long-term investors can feel relatively relaxed about the normalisation of central bank monetary policy.

Are central banks up to the task?

Cutting the umbilical cord between monetary policy and market performance is sure to be a top priority for many central banks. But will they have the courage to stand their ground if the markets crave more monetary injections to relieve withdrawal symptoms? We shall see.