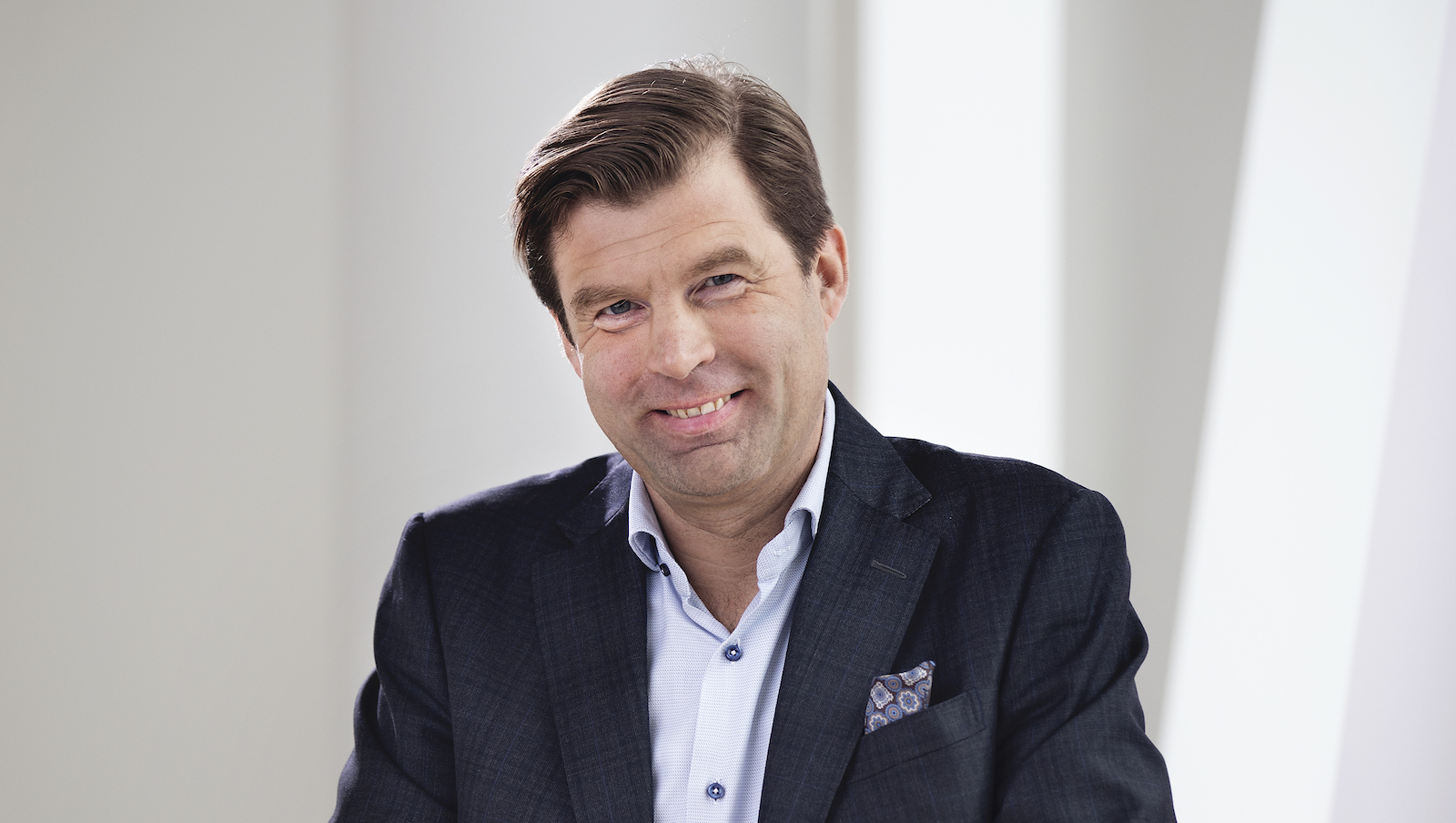 Towards a new economic paradigm — will the mega stimulus turn the economic tide?

Towards a new economic paradigm — will the mega stimulus turn the economic tide?

The last decade has been characterised by a phenomenon known as secular stagnation. This term was coined by Larry Summers in 2014 to describe the chronic savings glut — outstripping the appetite to invest — in the private sector.

Economics journals have sought to explain this in terms of demographics, a fall in the relative price of capital goods, the capital-efficient digital economy, greater income inequality and the slowdown in productivity growth.

Whatever the root cause of secular stagnation, the imbalance between savings and investment has led to an extremely low so-called equilibrium interest rate, caused by chronic lack of demand in the economy. What looks like central bank intervention from the market perspective, has actually been a symptom of structural change in the global economy.

The key implication on the capital markets has been falling long-term interest rates and huge demand for investments with a long-term positive real return. While share values in general have clearly benefited from this, there has been particularly lively demand for growth stocks and certain substitutes for fixed income investments, such as real estate.  This has kept valuations high and discounting of shares moderate and short-term. For investors, greater risk-taking has always seemed worthwhile when market prices are falling.

The pandemic opened the floodgates for fiscal intervention

The coronavirus pandemic has sharpened the current economic imbalances, highlighting the urgent need for public-sector intervention to restore balance. This has led to unprecedented stimulus packages around the world. A discussion has begun on whether these record stimulus packages will turn the economic tide. Could inflation become a key theme of investment decisions over the current decade?

Everyone’s talking about interest rates and inflation. The markets, too, are abuzz with speculation about the same issue. In the United States in particular, long-term interest rates have begun rising strongly, immediately dampening the performance of capital markets, particularly for stock that has benefited most from low interest rates.

A rise in interest rates — that is, a controlled rise — is a welcome development in itself. In terms of share values, the key issue is the effect on inflation expectations, which ultimately determine real interest rates, which in turn directly impact on cash flow discounting and thereby share prices. Real interest rates have risen sharply in recent months, and we forecast a similar rise over the next few months. On the other hand, this rise will be from a very low level, and faster economic growth will offset the negative impact of rising interest rates.

Price relations are also changing on the stock markets: the success of sectors represented by cyclical stocks is the clearest indication of this. Value shares and those of smaller and leveraged companies are also performing well — signs of a sectoral focus and investment strategies reflecting the markets’ belief in much brisker economic growth ahead. We expect continued positive trends (at least over the coming months) for sectors and strategies that benefit from accelerating growth and inflation, and from rising interest rates.

Are we witnessing a long-term change in the economic paradigm?

For the moment, we do not forecast a fundamental change in the imbalance between savings and investments. The pandemic will probably continue to feed the appetite for saving, and to dampen the desire to invest. In addition, the digital transformation in areas such as office use will further raise capital efficiency, reducing the need for investment. This implies the long-term persistence of low interest rates, particularly real interest rates, feeding demand among investors for stocks and other riskier asset classes.

On the other hand, we may very well see a brief return to an old economic paradigm — at least in terms of the narrative. The combination of an economy bursting free of its shackles, stimulus packages and continued expansionary monetary policy will — probably — generate GDP growth well above potential output this year, or in 2022 at the latest. In turn, this will add fuel to the fire of the inflation debate, which seems likely to remain lively.

However, for investors the key issue is to understand that any inflationary growth will start from a low level, with output well below capacity. Yes, inflation is likely to pick up over the next 12 –24 months, but it will not rise immoderately. For companies, this implies greater pricing power, i.e. rising margins.  It will also mean a continuation of accommodative monetary policy by central banks. This is likely to maintain the healthy appetite for risk-taking on the stock markets.